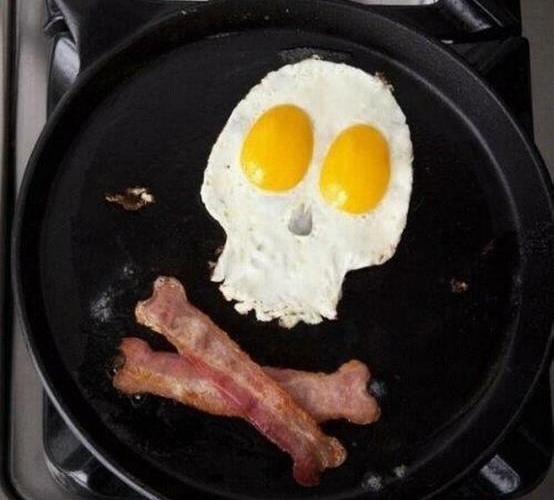 This is a topic that I have sat on for some time, mainly because the media have been all over it and opinions have been going back and forth. However, I was eventually drawn into writing this article because of an experience in my work recently; I was educating a group about fats and was interrupted by a patient stating that butter is good for us and I was wrong to tell people to avoid or limit it. They were quite insistent and it required all my diplomatic skills to respond and move past the point. Afterwards I reflected on the experience and realised that many people might feel this way due to the recent (relatively) debate around the effect of fat, especially saturated fats on heart health.

So what’s all the hype about saturated fats?!

You’re likely already aware but to summarise…fat has long been blamed for causing heart disease, and in particular saturated fat; international guidance pushed for a reduction in total fat and saturated fat intakes with swaps to unsaturated (poly and mono) fats. So far no surprises, but in the last couple of years rumblings began about the evidence behind this stance, and in short order several studies and meta analyses came out which appeared to contradict our long held beliefs(1,2,3); namely saturated fats have no impact on heart disease risk, and that the guidance on reducing fat intake was based on unfounded research!

Some commentaries and media organisations took this further and suggested we had been lied to or that the carbohydrates were the real killers.

So what’s the real story?

To preface, as a Dietitian (yes there is no C) I am required to follow evidenced-based guidelines and best practice, this can appear to sometimes lag behind the latest research and trends/fads but for a good reason.

I had heard the news stories and read up on the topic when the topic resurfaced over a year ago… but I didn’t change my practice or advice!  Why you might ask?

Well the obvious answer is because the guidelines haven’t changed; but maybe they’re lagging? Well, that’s where best practice can step in… but no, that hasn’t changed either and neither has my own personal opinion.

It’s because of what the media missed (through no real fault of their own), is that the underlying message from the studies is that more research and evidence is needed before any real conclusion can be made, and certainly before guidance is changed. Such was the confusion that many of the authors of the studies issued statements to try and clarify the situation; from the British Heart Foundation:

At the moment UK guidelines encourage us to swap saturated fats for unsaturated fats. You might have seen reports about a recent study we helped to fund which suggests there’s not enough evidence to back the current UK guidelines on the types of fat we eat. We think more research is needed before suggesting any major changes to healthy eating guidance.

So what does this mean?

Well it might turn out that saturated fat isn’t as bad as we all feared but hold off on eating that bacon and cheese sandwich full of butter.

It would be unwise to think that the claims that saturated fat is healthier than we previously thought, provides some sort of answer to our current health crisis. If your already obese and don’t exercise, eating more saturated fat and less sugar is not going to solve your problems.

The issue is further complicated because our overall health is affected by many factors; saturated fats being only part of an equation that includes almost every diet related public health message out there.

1. For starters, we don’t eat foods in isolation and many people avoiding saturated fat replace them with equally unhealthy foods.

2.Secondly, fats are twice as high in kcals as other food groups and it’s easy to over consume on a high fat diet and become overweight or obese, which increases heart disease risk. As our national rates of obesity, diabetes and heart disease show; with ischemic heart disease a leading cause of death in the UK.(4)

3. Thirdly, a diet high in animal products (a major source of saturated fats) can be a risk factor for cancer.

4. Finally, processed meat products are high in salt, which is a risk factor for heart disease.

For now though, the UK Guidance for a cardioprotective diet is:

The bottom line, don’t take news stories at face value and appreciate that scientific studies are designed to be read by scientists who can fully evaluate the results; that’s not to dissuade you from taking an interest and reading up on nutrition, and I would recommend the following article: Is butter really back? It was written by the school of public health at Harvard, which does a great job of explaining the situation.

3:Harcombe et-al (2015).  Evidence from randomised controlled trials did not support the introduction of dietary fat guidelines in 1977 and 1983: a systematic review and meta-analysis:  http://openheart.bmj.com/content/2/1/e000196 (accessed may 2015) 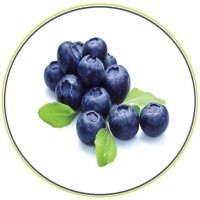 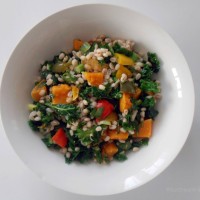 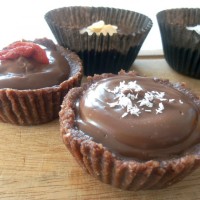 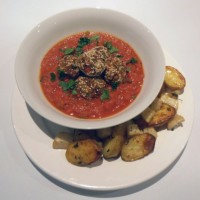 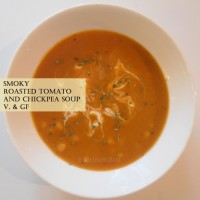